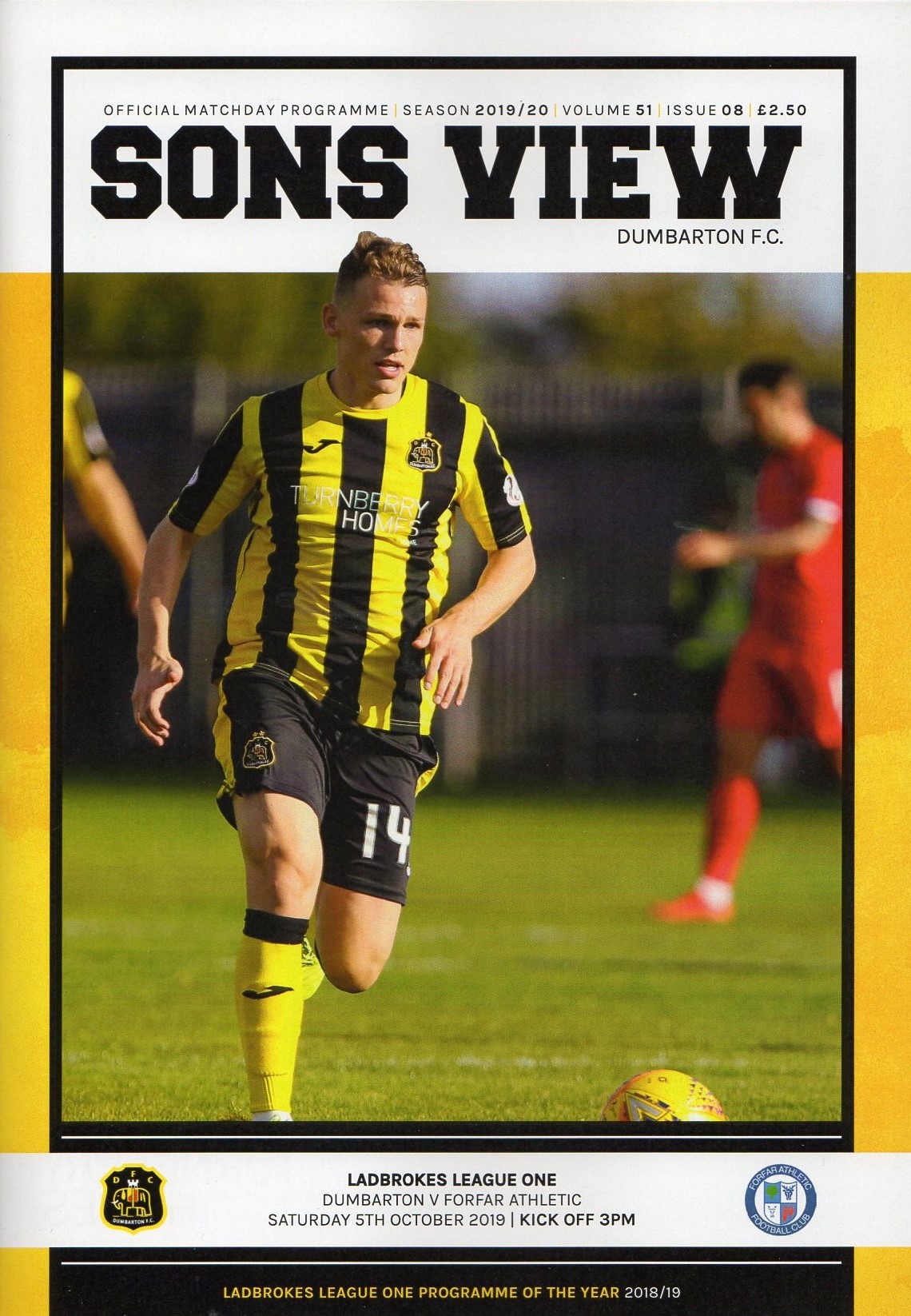 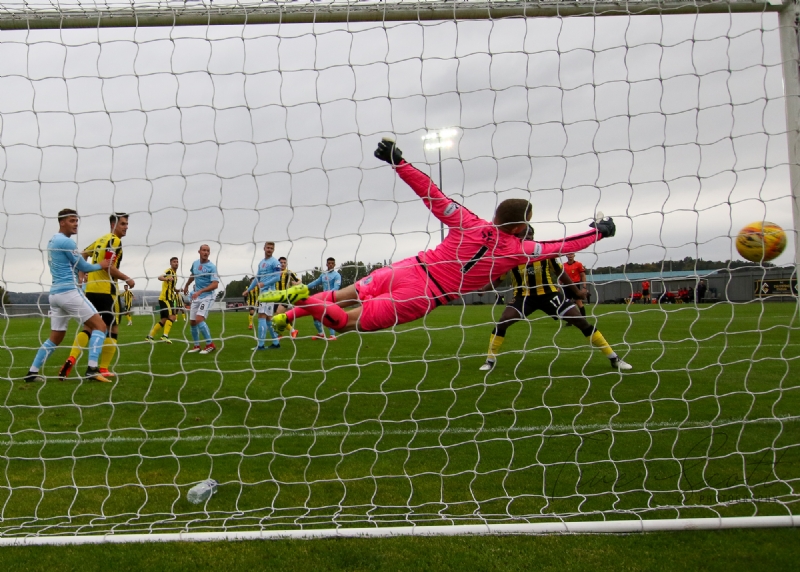 DUMBARTON and Kilmarnock have a few things in common. They were founded only three years apart for a start.

And if one loan deal last season didn't do enough to strengthen the relationship between the clubs, another might.

This weekend last year Dom Thomas scored one goal on his debut for Dumbarton.

His parent clubmate Adam Frizzell marked his first game in the Sons colours with two. It was only his first game, but isn't everybody's debut their first game?

The two goals made the difference as well. Morgyn Neill's header put the home side in front and Frizzell's double had them well in command - before half time.

Jordan Kirkpatrick pulled one back at the start of the second half during a slight wobble by Sons, but the longer the game went on, the less doubt there was.

It was a more than satisfying way to bounce back from the previous outing, and went some way towards addressing the home record which Dumbarton need to be strong.

The game got off to a slow start, but its first major incident on 11 minutes was worth waiting for.

The almost customary Joe McKee set piece was bulleted home by the head of Neill, and Sons led.

And after another lull, 17 minutes later they were in an even better position. Frizzell took the ball from McKee, who had received it from fellow loanee Reghan Tumilty, cut inside and thrashed home from the edge of the area.

Obviously coming to Dumbarton on loan is doing something for those players as they have a habit of scoring on their first start, Tumilty doing so against Stranraer. The other loanee in the squad, Matthew Shiels, has yet to start a match.

The difference, though, is that on 34 minutes Frizzell marked his debut with a second. After a fine run, McKee played him in 15 yards out and his bending finish found the net.

The first significant scare at the other end came soon after, and out of nothing. A Connor Coupe cross caused more trouble for Sons than it should have but Russell McLean couldn't finish and Conor Brennan - with a sliding tackle - saw him off.

A few minutes later Coupe himself found the side netting, and Brennan then turned Murray Mackintosh's header wide.

More action was then forced from the keeper when Ross Meechan's cross from the right swerved towards goal. McLean headed the resulting corner over from close range.

A minute from half time Isaac Layne had the ball in the net for a fourth time, but the referee ruled that he fouled Michael Travis in doing so.

Within two minutes of the restart Forfar had a response. After winning a race for possession, McLean cut the ball back for Kirkpatrick who thrashed it home.

The home side did look to restore the three-goal cushion and on 62 minutes PJ Crossan's swerving low shot was saved.

A McKee free kick also hit the post as the match went on still with a measure of uncertainty.

Tumilty had a chance to seal it on 78 minutes, but Crossan's low ball wouldn't sit well enough for him and his shot was over.

Then another low free kick, this time by Stuart Carswell, was saved.

Despite the blow at the start of the second half, job done.