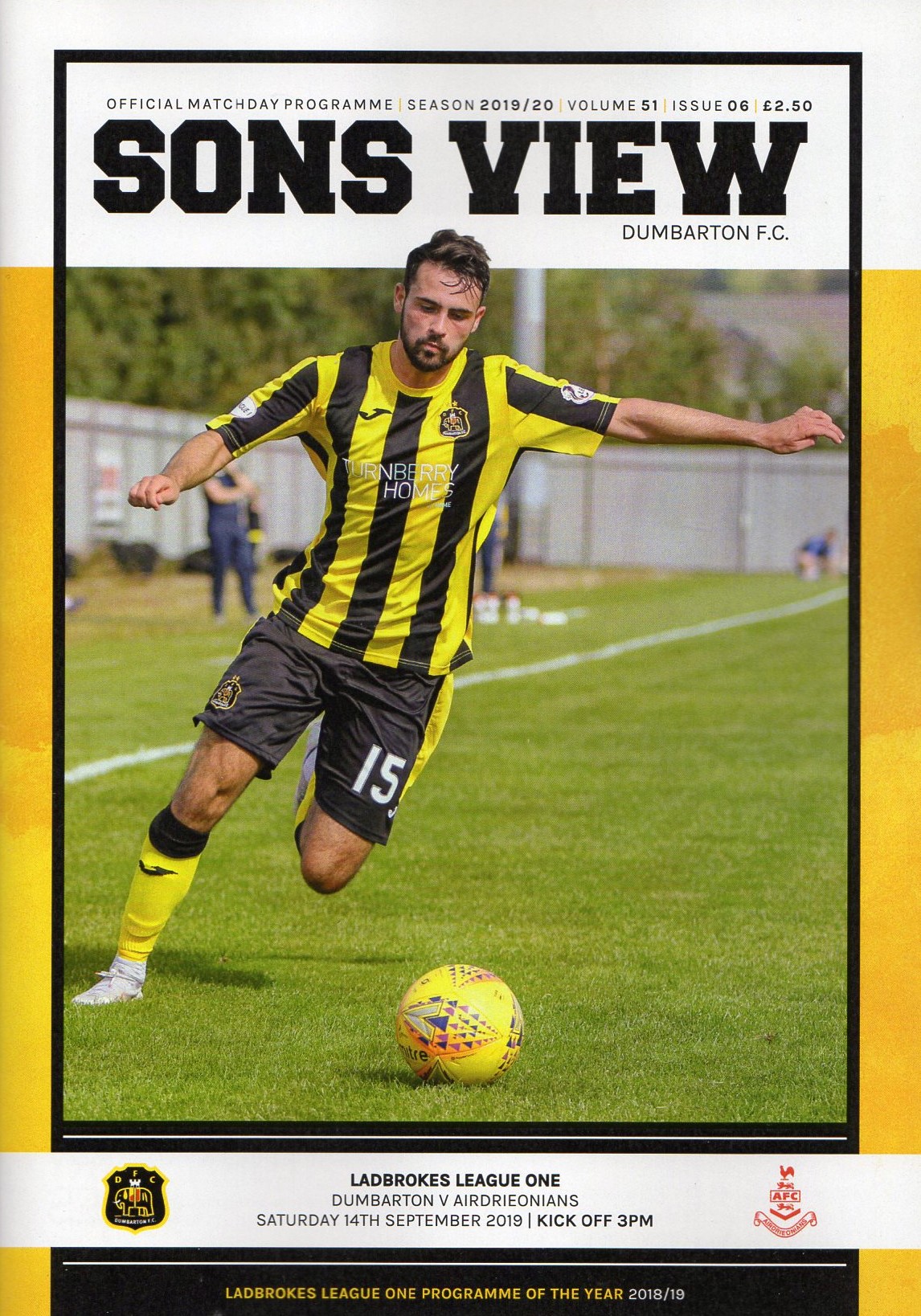 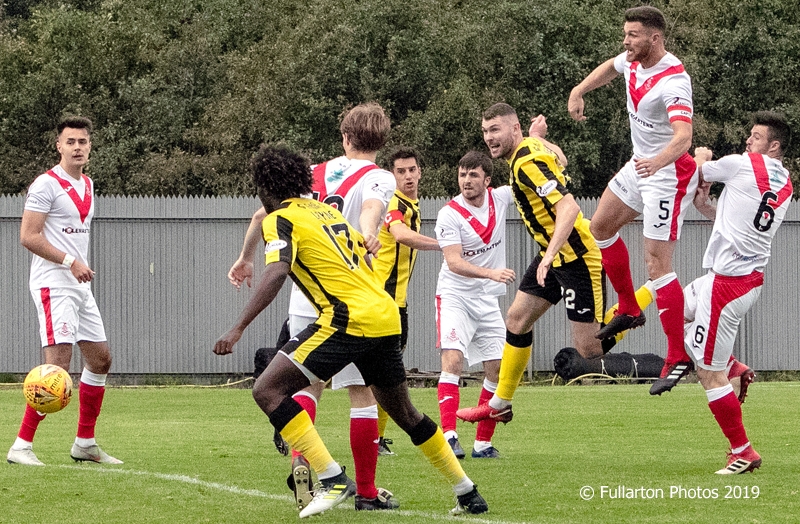 THEY say that every minute counts.

The last minute of the first half of this game certainly did. It had one goal and, many would argue, should have had another.

Paul McKay scored the goal that saw Dumbarton defeated by Airdrieonians on 44 minutes. In the 45th, Sons thought they had equalised.

A Stuart Carswell shot looked like it might have squirmed out of the keeper's reach and across the line. In the eyes of the officials, it had not.

As the afternoon wore on, it was clear this was not going to be Dumbarton's day. They tried, but if anything could end without a break, it did.

Within a minute, McKay almost headed Airdrie in front with a header from six yards, but Brennan picked up where he left off against Montrose with a fantastic save.

Calum Gallagher had the loose ball in the net from the rebound, but the nightmare scenario for Dumbarton was averted by the offside flag.

It didn't take long for the home side to respond, but after a low ball in by Stefan McCluskey found Ruaridh Langan, the visiting defence did just enough to block.

Carswell also had a go from the edge of the area, but the Airdrie keeper was equal to it.

After a scrappy spell, Brennan was again on form to save from Josh Kerr, whose shot from the edge of the area was bending towards the top corner.

But he could do nothing a minute from half time when a corner was poorly defended and McKay slammed home the loose ball.

And then there was controversy. After the keeper blocked from McCluskey, it looked like Carswell's shot from the rebound had squeezed over the line.

The assistant referee, nowhere near up with play, said no.

Ten minutes into the second half came another chance to equalise when Ryan McGeever's header from a corner was blocked by a defender.

The ball found Layne, whose header from close range hit the bar.

As a result of the one-goal deficit and the perceived injustice, it became a bit rushed from Sons and chances were harder to create.

A second goal for the visitors looked imminent on 78 minutes when Kyle MacDonald turned away from his man in the area, but shot over.

Callum Smith then sent in an angled shot with three minutes remaining, but it drifted just past the post. A tiring Dumbarton side was finding it tough.

Then in the third minute of added time, Matthew Shiels looked as if he had snatched an equaliser, but his downward header was turned wide.

And with the last kick of the game, the keeper saved his shot. It summed the day up.