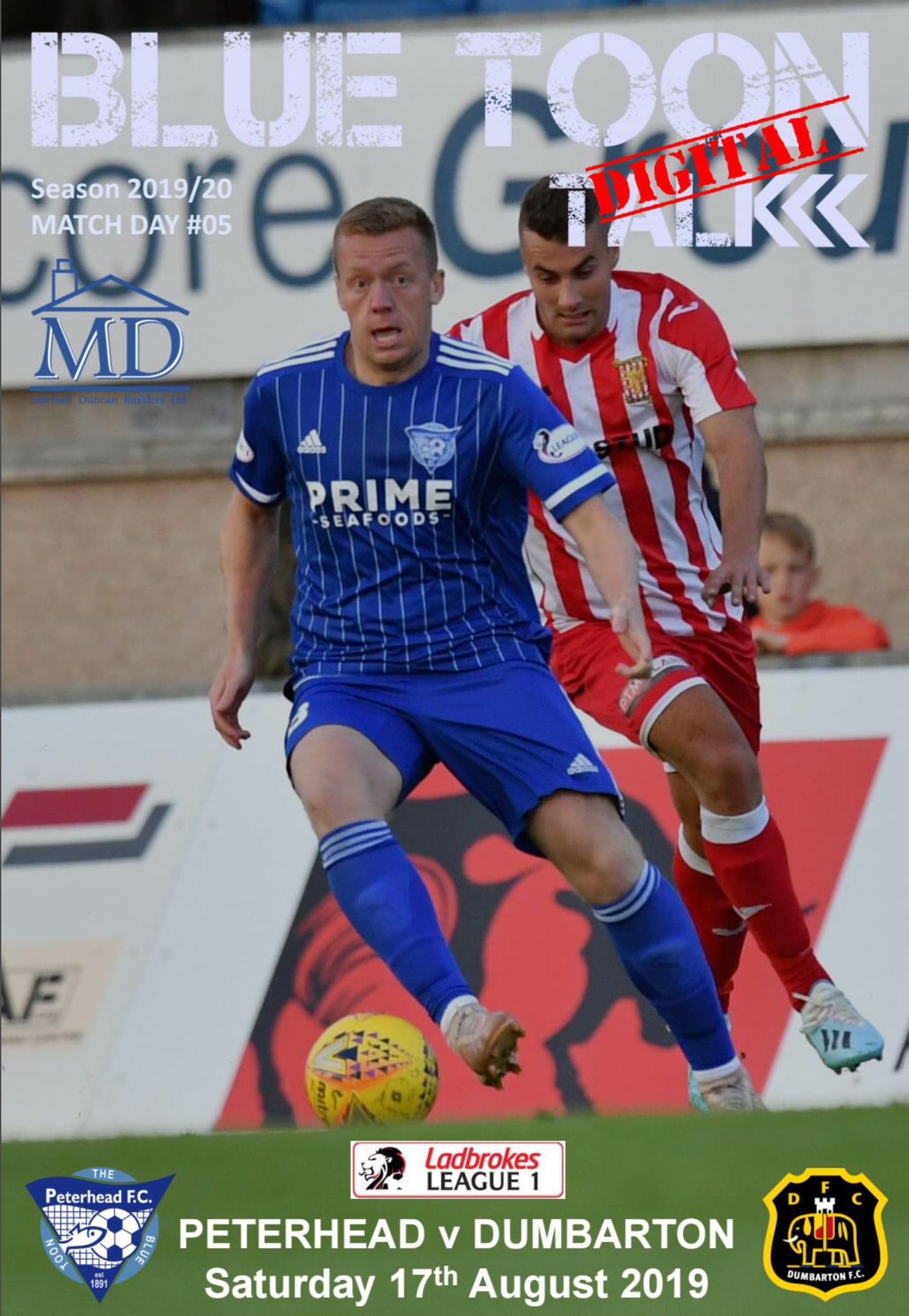 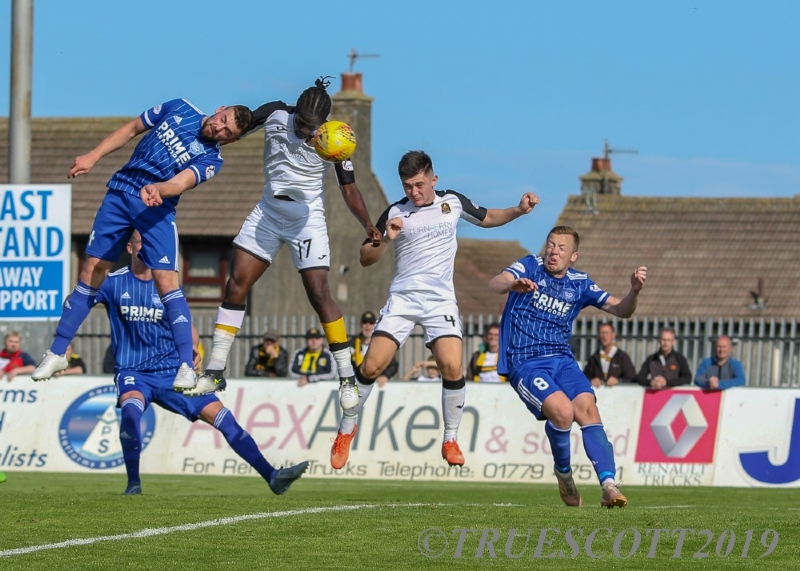 SO who saw this coming after just over half an hour?

At that point Dumbarton, missing their captain, were ruing the loss of a second goal to Peterhead, Jason Brown having added to Gary Fraser's effort.

Ruaridh Langan's goal right on half time looked as if it had offered some hope.

It did more than that. It triggered the comeback which looked so impossible to give Sons their first three points of the season.

When PJ Crossan put the equaliser away, the best result of the season so far was on course.

It was shattered when Isaac Layne headed the winner with 11 minutes left. They remained of a second half which Sons, if anything, dominated.

Missing skipper Stuart Carswell, who would have played his 100th game for the club had he taken the field, Dumbarton, from the canvas with the smelling salts being applied, were leaving Balmoor in unthinkable triumph.

After only two minutes a ball in from the right found Fraser, who had the simplest of tasks in rolling the ball home from 10 yards.

From there, Dumbarton did see a reasonable share of the ball, but failed to seriously trouble the home goalkeeper, even with a couple of corners forced.

There was then a major scare on 26 minutes when a low ball in from the left evaded the reach of Conor Brennan, but the defence's efforts were just enough to stop Aidan Smith tapping in from close range.

A close call finally came for Sons on 34 minutes when Joe McKee stepped up for a 20-yard free kick, but it was just past the post.

A minute later Peterhead had a free kick in a similar position that almost gave Fraser a second goal, but Brennan did well to turn his effort over the bar.

Unfortunately he was picking the ball out of the net from the resulting corner, with Brown charging in unmarked to head in at the back post.

That was on 36 minutes, but a lifeline was thrown to Dumbarton three minutes from half time when Langan converted Crossan's low ball back from the goal line.

The wind picked up in the second half, and despite a couple of corners for Peterhead, neither side was really able to test the other keeper early doors.

A Willie Gibson free kick - a scenario Dumbarton, as a club, are all too familiar with the threat of - gave Brennan some work, but he got down low to save.

McKee then tried again with another long distance free kick, but this one was just the wrong side of the post.

But the glorious equaliser came on 68 minutes when Crossan bent the ball home when a corner from the right found its way to him.

And with 11 minutes left, Layne was on the end of a McKee free kick to head home.

There was almost a fourth when Crossan fired in a low shot, but the keeper turned it wide.

In the late stages he almost set up Ryan Tierney to get the clincher instead, but the sub saw his shot beaten away by the keeper.

It turned out, against every odd, that enough had been done. What a day.