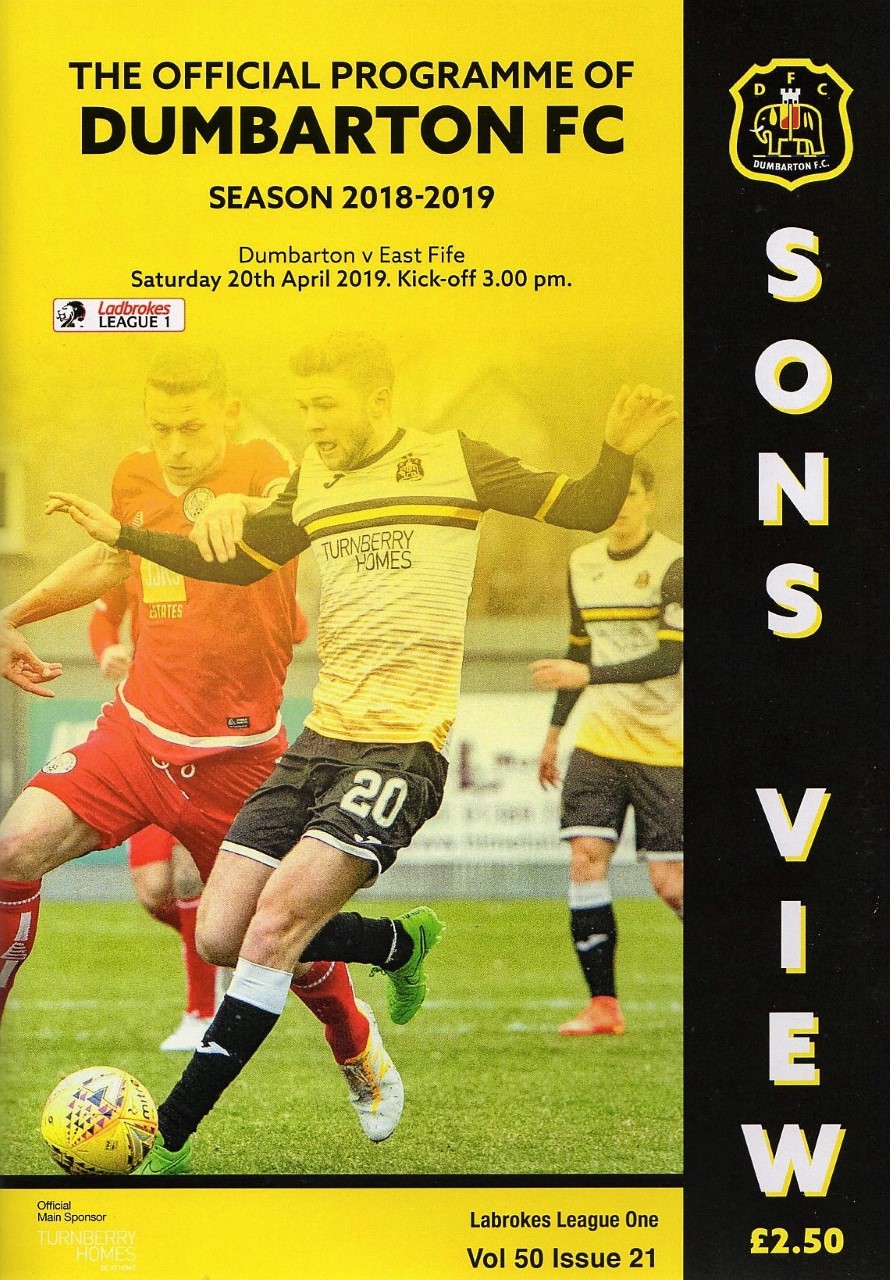 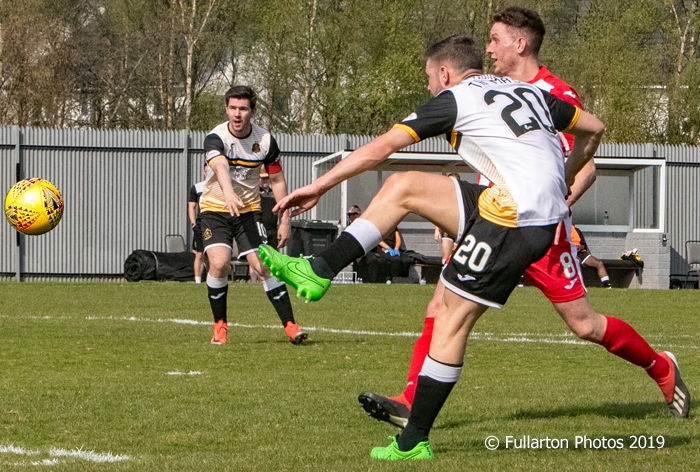 YOU could look at it this way. This was the day that never came last season.

When this season started back in August, simply surviving in League One was not particularly high on Dumbarton's agenda. They wanted more.

As time has worn on, though, targets have adjusted. In a campaign which has fluctuated to just about every extreme at some point, some stability has become all that is really wanted.

And with two games to spare, Sons have achieved it. They will be in League One next season. Hopefully giving it a more sustained go, but they'll be there.

As soon as Craig Barr put away the opening goal on 19 minutes, the whitewash of East Fife this season was rarely in doubt.

Dom Thomas then got his fifth goal against the Fifers this season, in real style, and Calum Gallagher got his fourth, one in each game against them.

He wrote his name into history as the first player since Paddy Flannery against Stirling Albion in season 2001/02 to put a team on his mantelpiece in that way.

And for the second season in a row, Sons picked up maximum points against a team. East Fife this season follows Brechin City 2017/18, Berwick Rangers 2008/09 and East Fife 1994/95 on to that list, among others before the four-games-a-season era.

Season 2019/20 starts here. Dumbarton's aim must be more of a challenge next season and players who want to be part of it have another three hours of football to show why they should be.

They certainly did their chances no harm on an afternoon of dominance. Not that it started that way.

Aaron Dunsmore got his head to a cross from the left, but his header hit the upright and the warning was escaped from.

Then Barr found room to go for goal in a scramble from a free kick into the box, but his effort was deflected behind for a corner.

That set piece was cleared, but from the second, Barr placed a shot into the far corner and Sons led.

Gallagher and Thomas warmed up for their later contributions with efforts which narrowly missed, while Pat Slattery was off target when well placed for East Fife.

Another effort by Gallagher was saved before Thomas doubled the lead in a way only he could have.

After an exchange of passes from a throw-in, he skinned two defenders with limited space to work in, before thrashing home a narrow angled shot.

Early in the second half, East Fife served another warning, but Grant Adam was equal to another Dunsmore effort.

And on 66 minutes, Gallagher had his record-equalling goal. An East Fife player misjudged a header but with 25 yards to make up, the Sons man had a lot to do. He did it, running in to finish with an angled shot.

Scott Agnew's blasted shot from the edge of the area narrowly missed the target before the rest of the game was seen out in the sunshine.

Fifth is now as high as Dumbarton can finish, but that would mean more prize money than they are currently in line to receive.

That is all that is really at stake against Stranraer and Arbroath in the final two outings of the season, but it would still be welcomed.