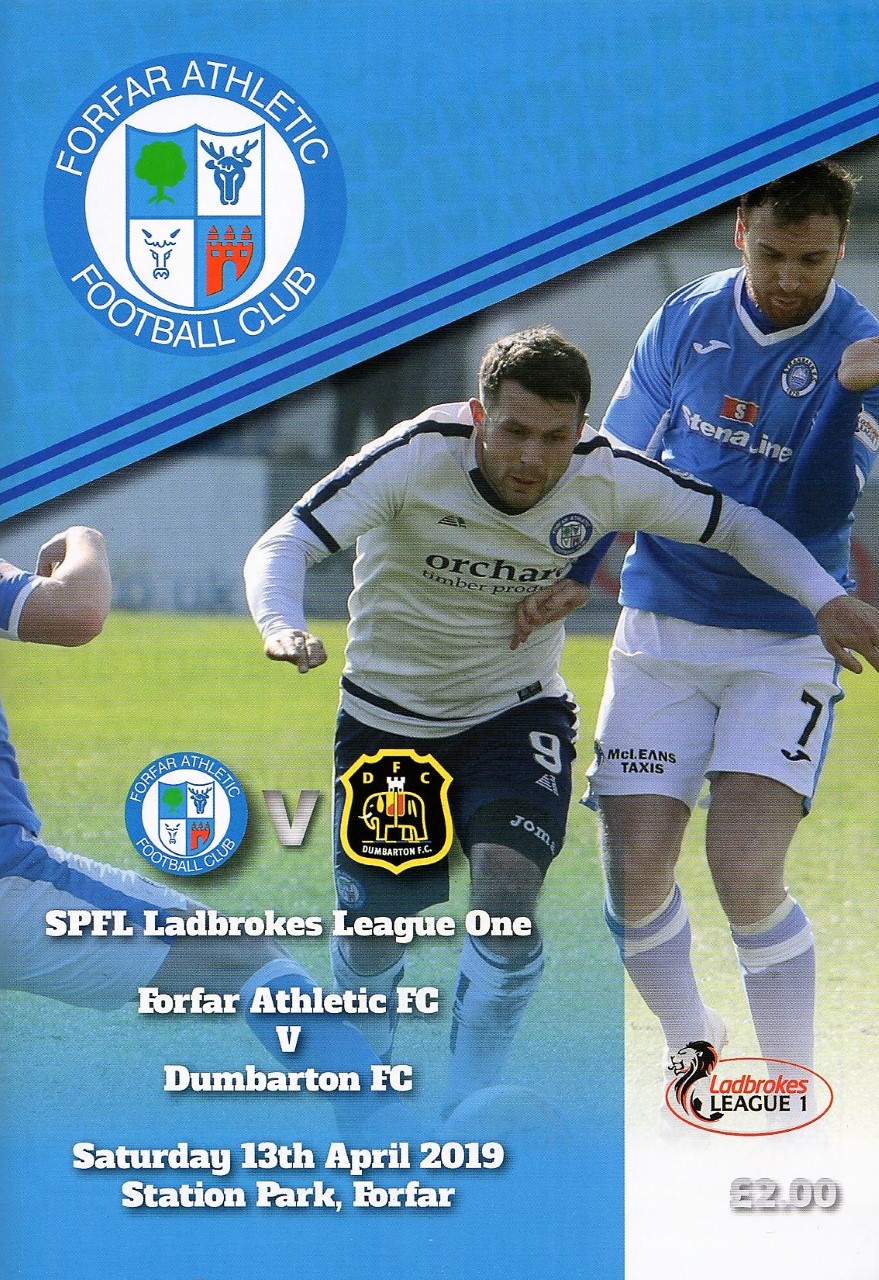 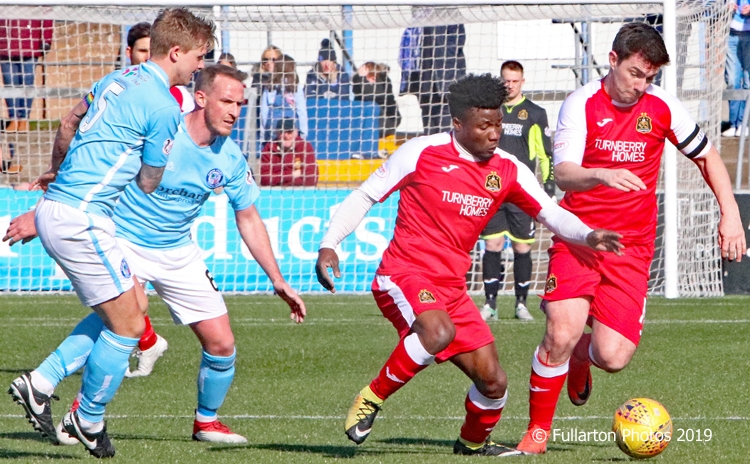 THERE'S an old saying - if this was a boxing match, it would have been stopped for the safety of the losing team.

This one, as a boxing match, would just have been stopped.

It was far from Dumbarton's poorest performance of the season. They were busy, hardworking and in terms of possession, may just have shaded the game.

There was just nothing at the end of either their or Forfar's endeavours. Were it possible to get a kit dirty on an all-weather pitch, neither keeper would really have done so over the 90 minutes.

As always, it was impossible to question the effort of a Sons side who, pending their own result and others elsewhere, could secure a place in next season's League One this Saturday.

But it was hard to imagine that, by the time they reached Findo Gask, anybody travelling home from Station Park would still remember this game.

Calum Gallagher - forced into midfield after a late injury to Stuart Carswell - had two half chances in the first 45 minutes.

The first was sliced wide after some neat build-up play, the second was high and wide at a narrow angle after meeting Ross Forbes' free kick at the back post.

Five minutes from the interval Grant Adam, not long recovered from treatment after colliding with a post, made a fine save to deny John Baird.

Cammy Ballantyne's shot was then deflected wide in a strong finish to the half.

And midway through the second half, a close range effort from Craig Barr, this from another Forbes delivery, had exactly the same outcome. A Forfar player's boot took it off course and out for a corner, which came to nothing.

Dale Hilson had two efforts at goal for Forfar, the first just missing the target, the second saved by Adam.

In between those, Dom Thomas headed Bobby Barr's cross wide at the back post.

Apart from that, there really wasn't much else. Three games until Judgement Day.