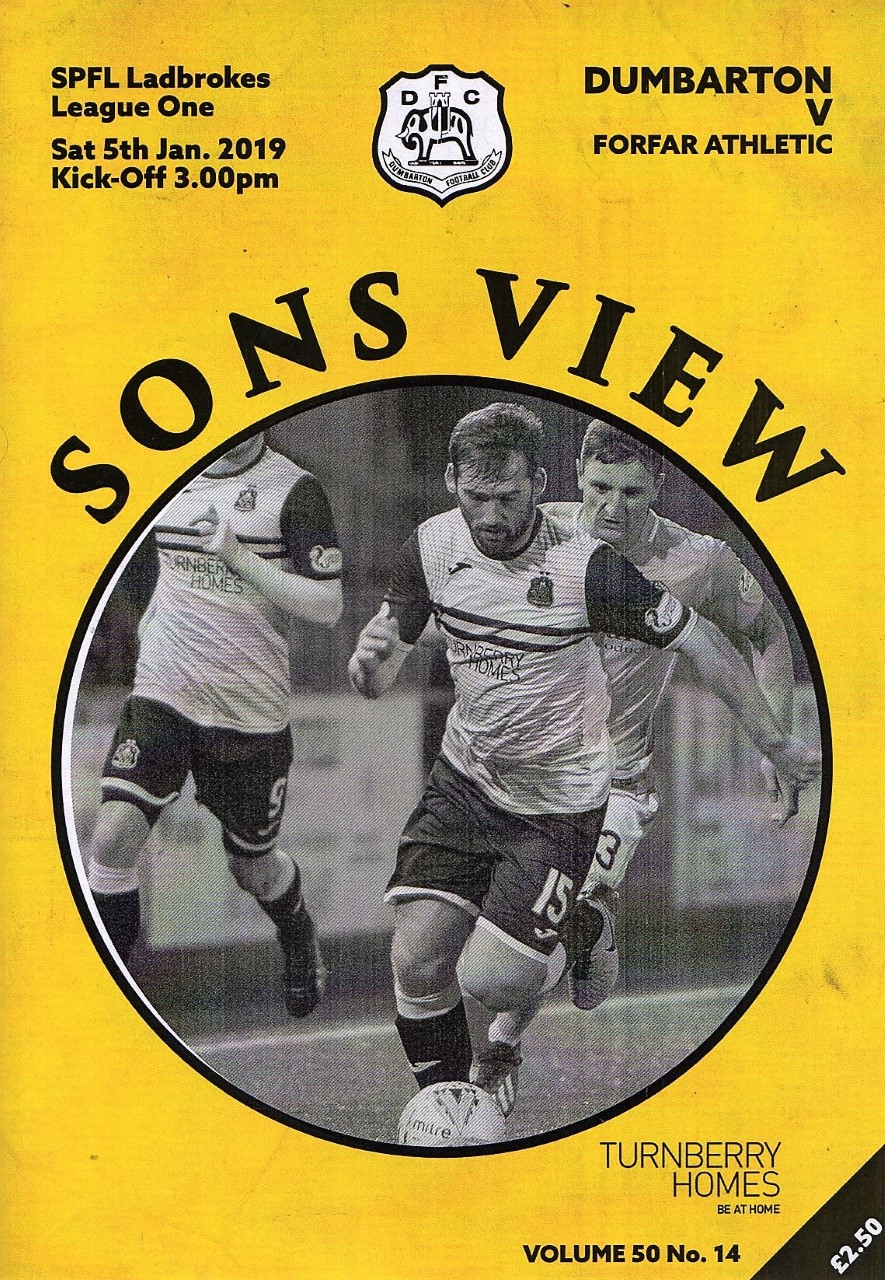 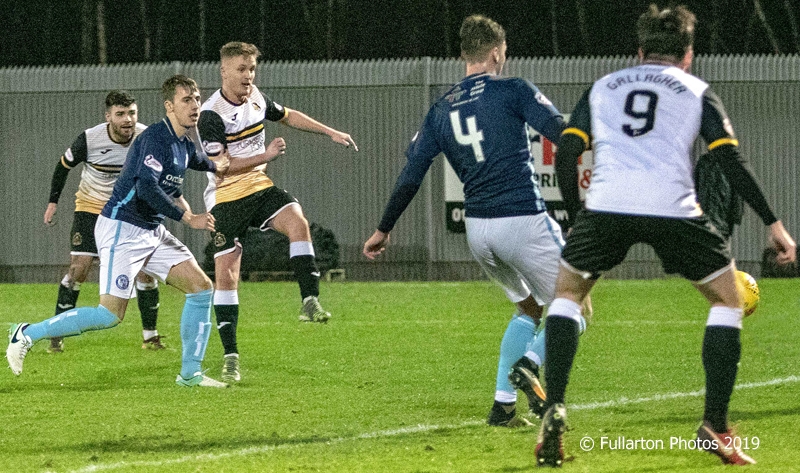 WITHIN the opening four minutes of this match, Dumbarton had missed a clear chance to take the lead and conceded a soft opening goal to Forfar Athletic.

It may be a new year, but mistakes are still costing points.

Sons had plenty of possession in this game, had the Loons defence hard at work for prolonged spells, and kept it interesting by halving the gap between the teams with five minutes left.

But the only stat that matters is how many times each team puts the ball in the net. Or whoever lets it enter their net the fewest times, if you prefer to look at it that way.

After that early opener by Dale Hilson, an equaliser by Bobby Barr within less than 15 minutes looked to have Dumbarton back on the rails.

However, two goals within four minutes, by John Baird and Dylan Easton, had the visitors in an almost unforeseeable position at half time.

Barr struck again late in the day, but once again, too much was left to be done. Failure to put chances away at one end, and mistakes at the other, once again cost Sons any chance.

Only two minutes of football had been played in 2019 when Dom Thomas set up Michael Paton at close range, but the forward scooped the ball over.

And two minutes after that, a simple ball down the wing was not cut out, allowing Mark Hill to drive to the goal line and play the ball back for Hilson to finish.

But having conceded from their own corner at Stenhousemuir last week, Dumbarton then proceeded to equalise from the same set piece by their opponents.

After the Forfar corner was cleared, Barr did brilliantly to latch on to a diagonal ball, outpace the visiting left back and put his shot away.

It was all progressing fairly well until eight minutes from half time when Forfar regained the lead. A neat through ball by Easton left the defence looking for an offside flag which wasn't going up.

Baird certainly wasn't looking for it – he cashed in on the hesitation and scored to restore Forfar's lead.

And four minutes after that, Easton's shot took a deflection and looped into the net. On the balance of play, a 3-1 half time scoreline looked a travesty, but Dumbarton had caused their own problems.

A fourth goal was only avoided when Chris Smith saved from Easton, but with 20 minutes left the home side's pressure got more intense.

However, the first serious opening came out of nothing, with the visiting keeper looking to have Thomas' shot covered. Instead it slipped through his fingers and hit the post.

Then, with six minutes left, some hope was offered as Barr fired home in a crowded area.

He almost secured his hat-trick in injury time, but his shot drifted just past the far post, while Ryan Thomson's overhead kick was blocked by a defender.