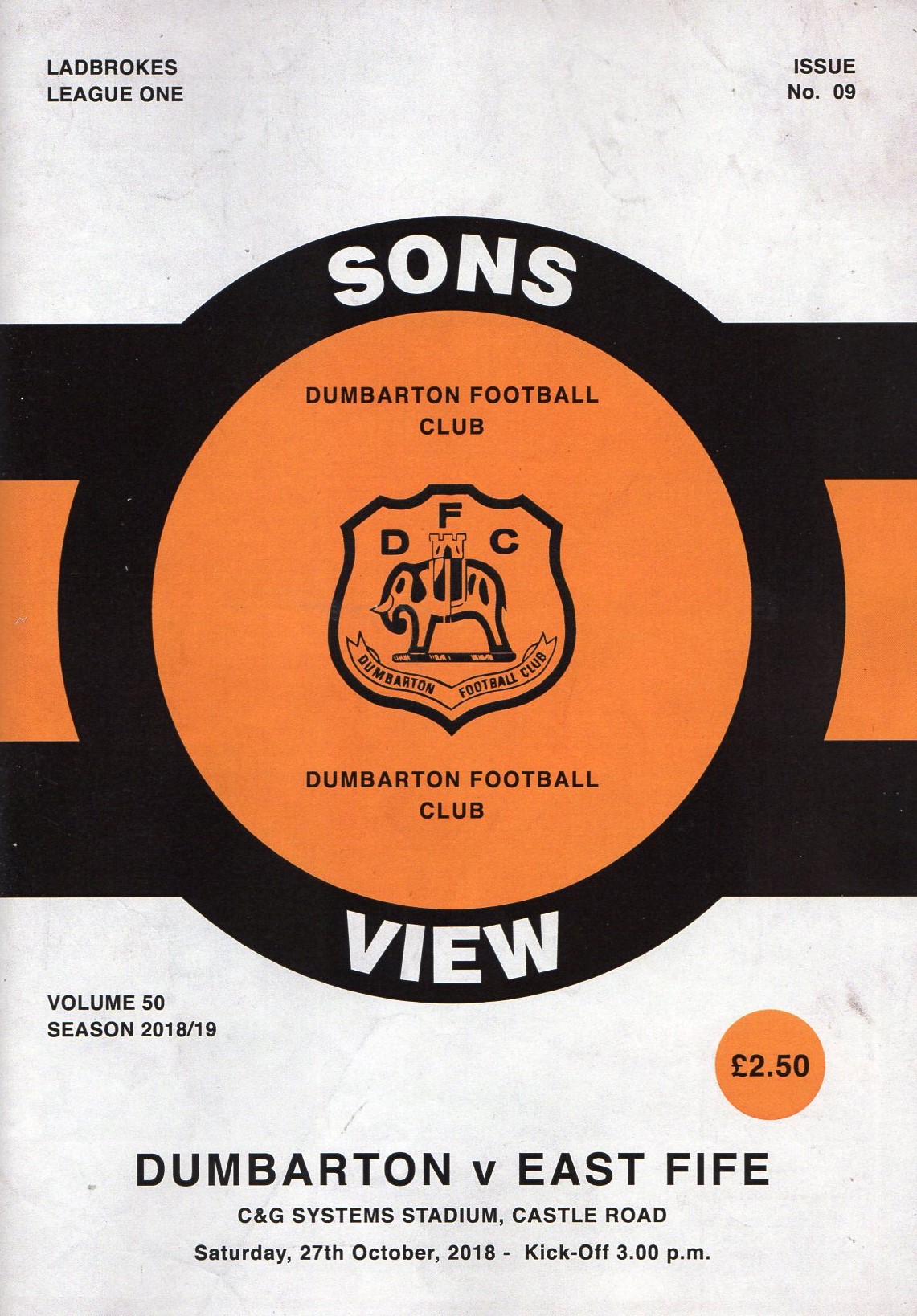 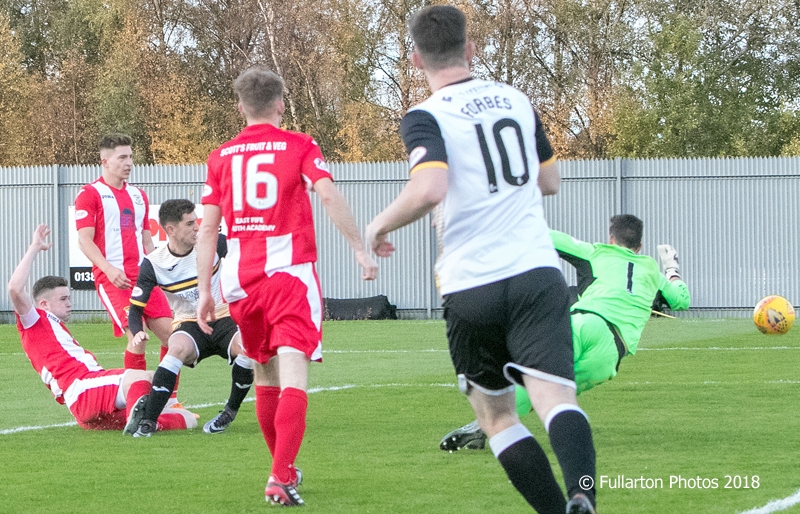 YOU have an extra hour this weekend. Spend it savouring this 90 minutes.

Whether this was a one-off to welcome Jim Duffy to the manager's chair, or the start of something big, only time will tell.

But it was Dumbarton's biggest goal haul for 20 months. It was gained against an East Fife team who had won all of their last eight, two of those against Championship clubs.

And it did not remotely flatter Sons. From Calum Gallagher's opening goal on six minutes to Dom Thomas' fourth on 70, via Bobby Barr on 45 and Stuart Carswell on 50, they flew through the challenge.

They also finished numerically superior to their visitors, who had Ross Davidson sent off on 68 minutes for two bookings in the same incident.

Duffy highlighted the importance of consistency in his first interview with the club website last week. If his team can deliver this with consistency, there will be no complaints from anybody with any affinity towards Dumbarton.

After the new manager entered the field to warm applause from the fans, there was intrigue as to how his debut would go. His last four predecessors had all won on their league debuts, after all.

And within six minutes, that record stood more chance of remaining intact. After controlling Kyle Hutton's diagonal ball, Gallagher cut into the area and scored with a narrow angled shot.

It wasn't as if chances were coming at a rate of knots for Sons, but they were more than comfortable. They were only really troubled by a low Scott Agnew shot which rolled just past.

Iain Russell's next goal will be the 200th of his career, and on 34 minutes he was unlucky not to get it when the keeper turned his shot over. The outcome was a goal kick.

Gallagher's goal looked like being all Dumbarton had to defend at the interval, but right on the whistle, what a boost.

Thomas punished hesitancy at the back from East Fife and after getting into the area, squared to Barr for a tap-in.

It was widely expected that the visitors, after their recent form, would still fancy their chances of fighting back in the second half. But the best way to guard against it was to score another goal.

Five minutes into the second half, a short corner. Ross Forbes, Barr, Forbes again, Carswell at the back post to stick away the low ball. Simple as that.

Shortly afterwards Thomas' angled free kick was saved, but he would have his moment eventually.

Not before East Fife were reduced to 10 men, though, as Davidson was initially booked for a pull on Thomas' jersey. His dissent earned him a second caution and thereby a dismissal.

And within minutes of that, Thomas collected possession and strolled through to score with a low 25-yard shot.

A Barr shot was deflected just wide, and in the end no further goals were forthcoming.

But in his first match as manager, Duffy's Dumbarton delivered.