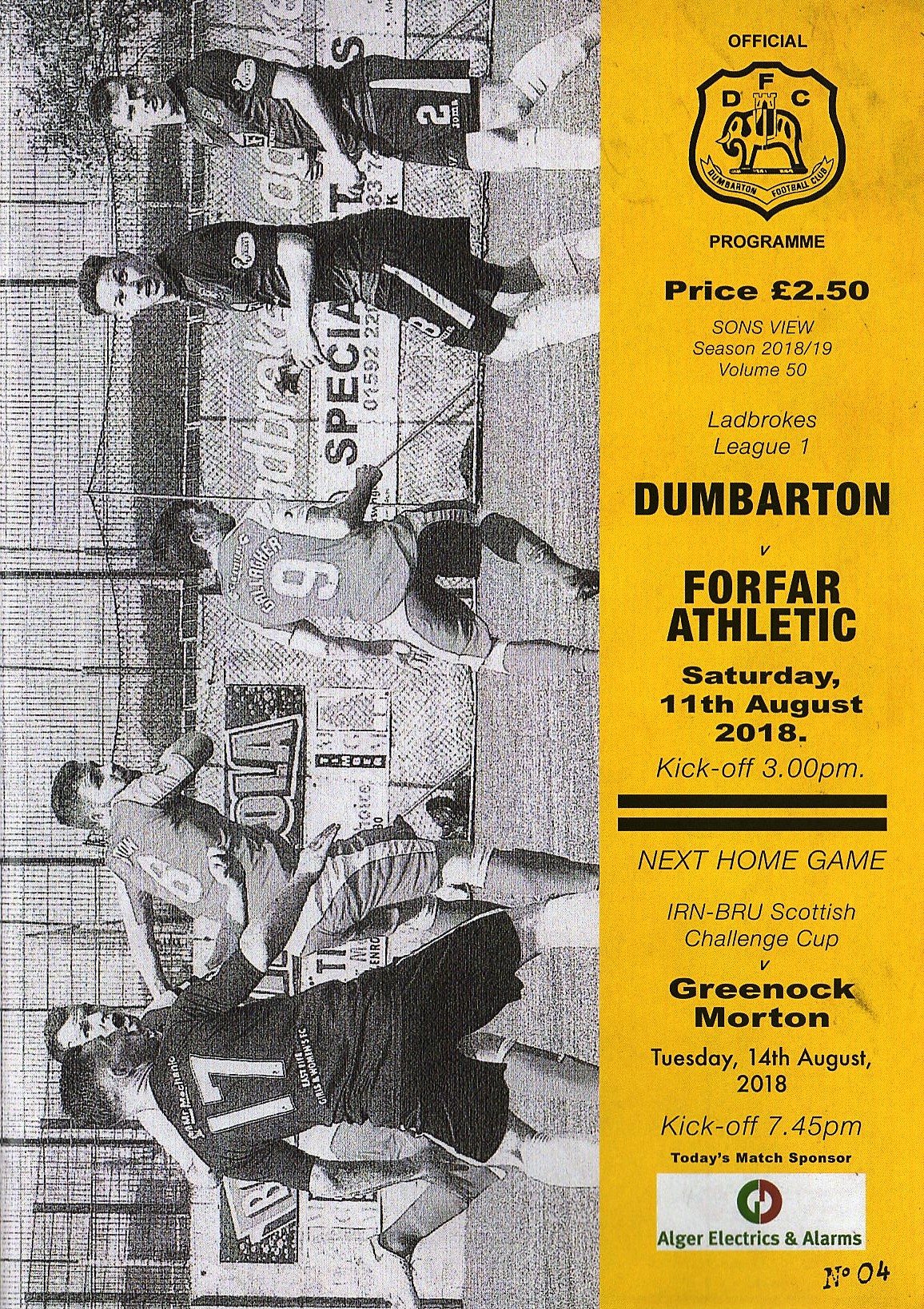 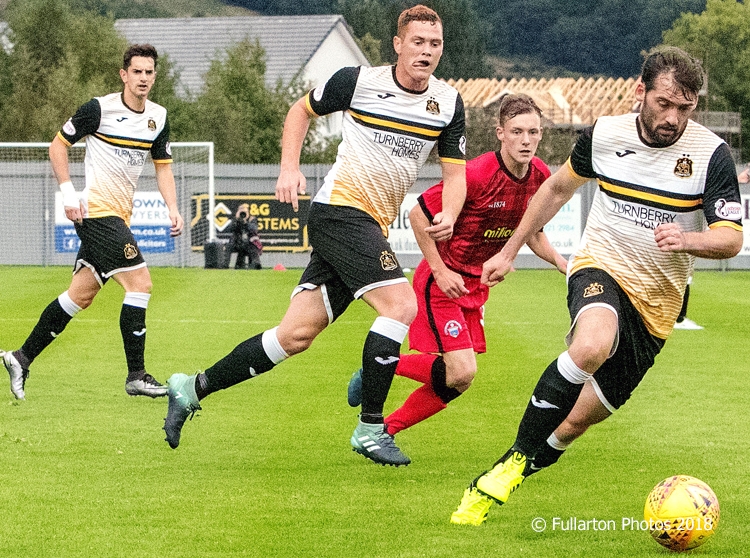 IN the grand scheme of things, some people at Dumbarton see this season's Irn Bru Cup as something of an anomaly.

To others, it's an opportunity to get back on the road to Perth - we don't actually know where the final is taking place this season so we'll say Perth in the meantime. And maybe a chance to go one better this time around.

Whatever your viewpoint, there is no such thing as an irrelevant victory for Sons. Especially when there is something to prove.

After Saturday's episode against Forfar, Dumbarton hoped to show once again that the new-look squad has got it.

Although admittedly against a Morton side who changed all 11 starters from Saturday, they did that. A 2-0 lead within 26 minutes, through Michael Paton and Iain Russell, was a readily-accepted response.

Gary Oliver pulled one back for the visitors six minutes from half time, meaning that the second half got more interesting the longer it continued.

In the end, Sons did it and, just as they did in four of their six Irn Bru Cup ties last season, they won 2-1.

And more importantly, optimism was restored ahead of Saturday's league fixture at home to Arbroath. Now we await to see if it is lived up to.

After Russell headed over from Bobby Barr's cross, Stuart Carswell had a shot cleared off the line by Jack Iredale.

That was on 11 minutes and on 12, Dumbarton led. Russell was kept out by a close range save when the ball came back into the box, but Paton did the job.

Ryan Thomson's effort was then saved but after 26 minutes, Sons were in an even better position.

Thomson flicked on another cross by Barr, and Russell applied an emphatic angled finish. He scored against a former club as well - something he has grown used to over the years.

Six minutes from half time, though, Morton passed their way to the edge of the box, from where Oliver stuck the chance away.

So that made for an interesting second half, which started with an Andy Dowie header which had pace, but bounced straight through to the keeper.

Grant Adam was then on form to deny Oliver and Kyle Thomson, but those had nothing on what was to come on 70 and 79 minutes.

On each of those occasions, Morton sub Ross MacLean sent a free kick towards the top corner. On each of them, Adam was up to it.

And in injury time Ryan Thomson, who played the second half at right back, made a brilliant interception when Oliver looked to set up Ben Armour for a clear run on goal from 18 yards.

All done, and Saturday, September 8 will be a matchday in the second round. But there are three big league outings to come first.