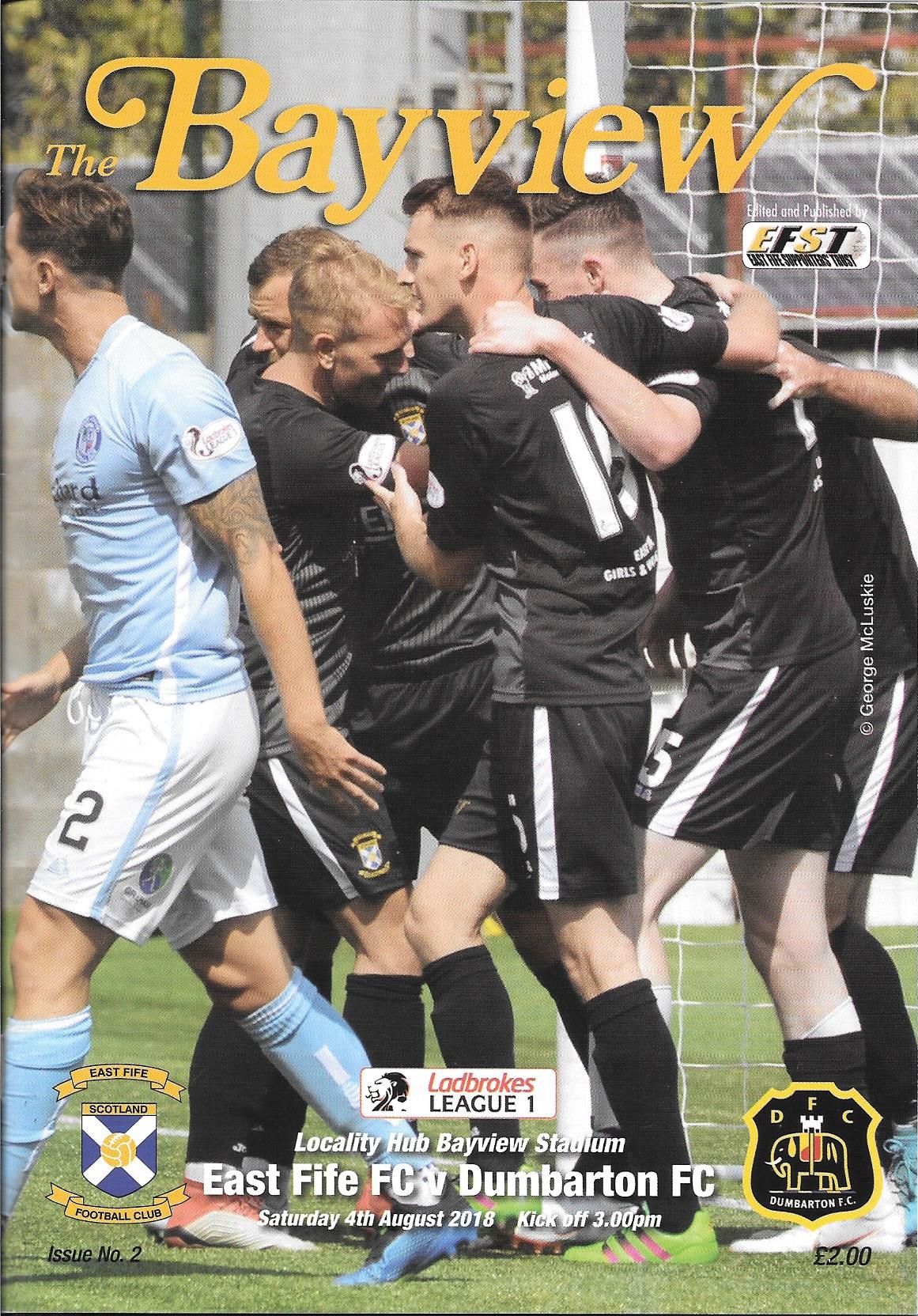 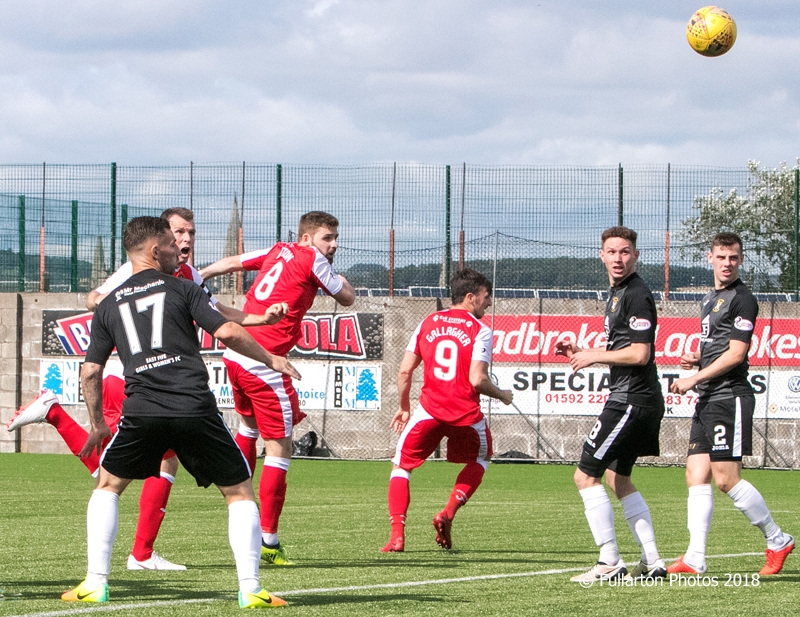 ONE down. Thirty-five to go.

They say that a journey of a thousand miles begins with a single step. In that case, what a step this was.

Dumbarton had the chance to put down a marker. Trips to East Fife are generally hazardous for the best of teams, and for the first 20 minutes, so was this one.

But after surviving missed opportunities for the home side, Sons gained control. Andy Dowie in 47 minutes, Calum Gallagher in 59, each of them from a corner. Job done on the day.

There will be more to come as the season progresses. On another day the slow start could have been punished, or the cushion could have lessened later on.

As opening days go, though, this was a great way to start and over the piece, it would be hard to say it was not deserved.

Not that many people could have seen it coming after the early stages, which saw the Fifers aim to give their visitors an uncomfortable start to life back in League One.

After three minutes Rory Currie looked to be in on goal at a narrow angle, but Cammy Ballantyne came across to clear with a very smart challenge.

Grant Adam then saved from Pat Slattery before blocking a close range header by Scott McBride which his defence then scrambled clear.

Ex-Sons striker Kevin Smith, the East Fife captain, was then forced off injured. Between that and Dumbarton ramping things up, it was a turning point.

Stuart Carswell had a shot beaten away before a Willie Dyer cross was scrambled clear as Rory Loy tried to finish it off.

A Craig Barr header from a Ross Forbes free kick was also saved. Instead it was his partner at centre half who, two minutes after the restart, profited from a set piece by Forbes to the fullest possible extent.

Once the corner was glanced on by Dowie, it was heading for the far corner.

Then another corner on the same side came 12 minutes later. Gallagher's header looked from the other end as if it had been saved, but assistant referee Joseph Lawson was running back to halfway with his flag up and Sons were in a terrific position.

Kyle Hutton, and then Forbes, had efforts from distance which threatened to add to the scoreline as the game entered its last 20 minutes.

East Fife never gave up but were clearly dispirited and struggled to force Adam into much action.

Adam was belatedly worked in injury time when he easily saved a Ross Davidson shot.

Off and running. Just another 52 and a half hours of football to play.