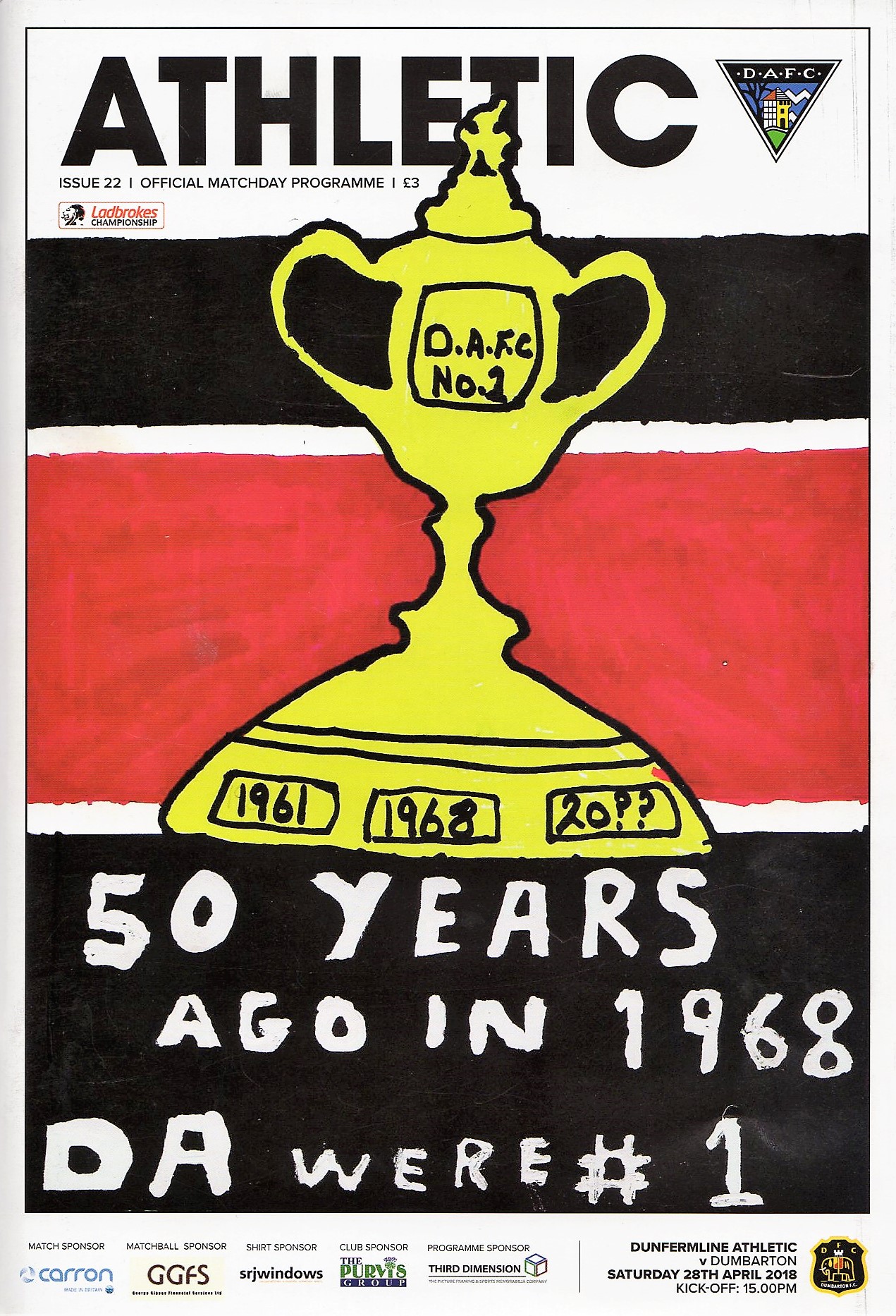 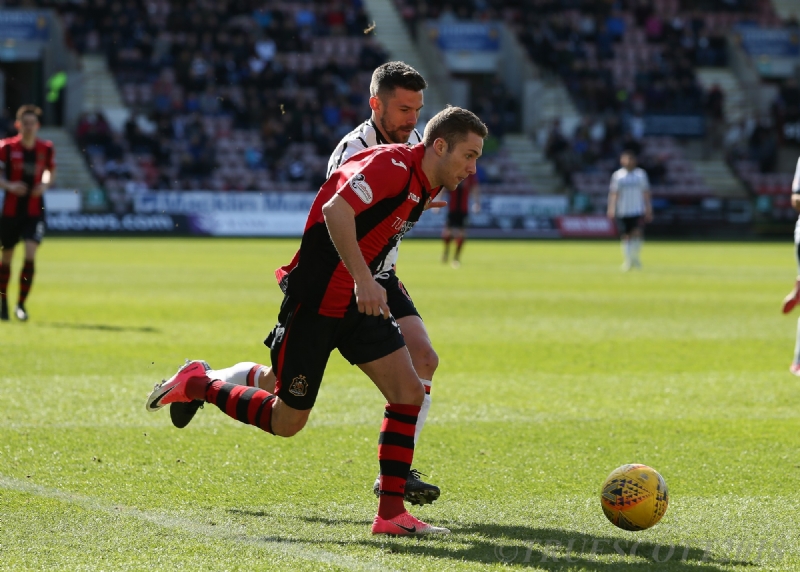 SO that was the hard part of the season.

Now for the harder one.

Dumbarton had nothing at stake in this final game of the scheduled league season, against Dunfermline.

Except pride. Which took a battering.

There may have been something in this game for Sons when it kicked off. Within nine minutes there was very little and after another nine there was nothing.

Craig Barr's early straight red card for a professional foul was followed by the first of two goals by Kallum Higginbotham. After the Pars midfielder added his second, Fraser Aird made it 3-0.

The home side didn't play the second half in a higher gear than they needed to, with a promotion play-off to come on Tuesday night, but still added one more goal through Ryan Williamson.

They are heading into their midweek play-off on a high. If only Dumbarton were facing theirs in such spirits.

But from Wednesday night at Arbroath, everything that has happened since matchday one, at home to Morton in August, goes out the window.

That two-legged tie, and any two-legged final, will be season 2017/18 right there, right then.

After Nicky Clark shot just past for Dunfermline inside 10 seconds, Barr's afternoon was ended very early.

He was judged to have brought down Andy Ryan as the Pars striker broke free and, for the second time this season, walked.

Sons actually went close after that, with Kevin Nisbet doing well to create space to shoot, but denied by the keeper.

Jamie Ewings then saved from Ryan, with that being unlikely to be his last task of the day.

It wasn't, but his next was to dig the ball out of the net. Higginbotham volleyed in a cross from the left and that, to many, was open season on the Sons goal.

On 25 minutes later the same player doubled the lead, bending in a narrow angled shot after his teammates passed their way through.

Ewings then did well to deny Ryan a tap-in after the striker met Aird's square ball, but was left powerless with another Higginbotham shot, from distance, on 42 minutes. Fortunately the crossbar kept it down to 2-0.

But that was only the case for another three minutes, with Aird cutting inside and bending home a shot at the far post.

Two minutes into the second half, Ryan should have made it four but misplaced a free header.

Then on 66 minutes, Joe Cardle, instead of scoring his almost customary goal against Sons, instead set Williamson up to score at close range.

A Declan McManus effort just missed the target before Ewings did brilliantly to save from the same player.

There was more than a hint of 'Thank goodness that's over' at full time.

It was Dumbarton's last ordinary league match until August. The next week, or two, will decide which league the next one will be in.