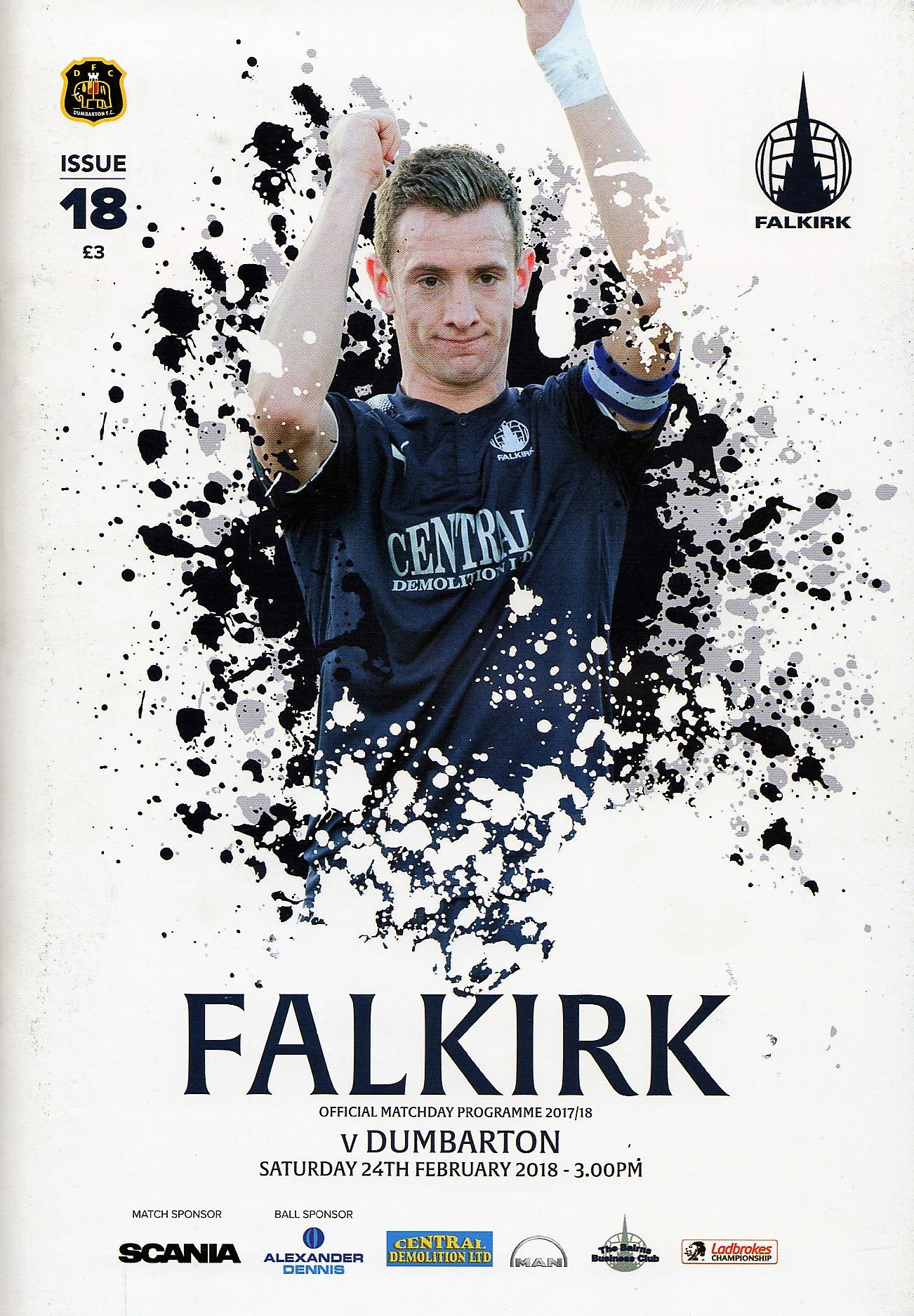 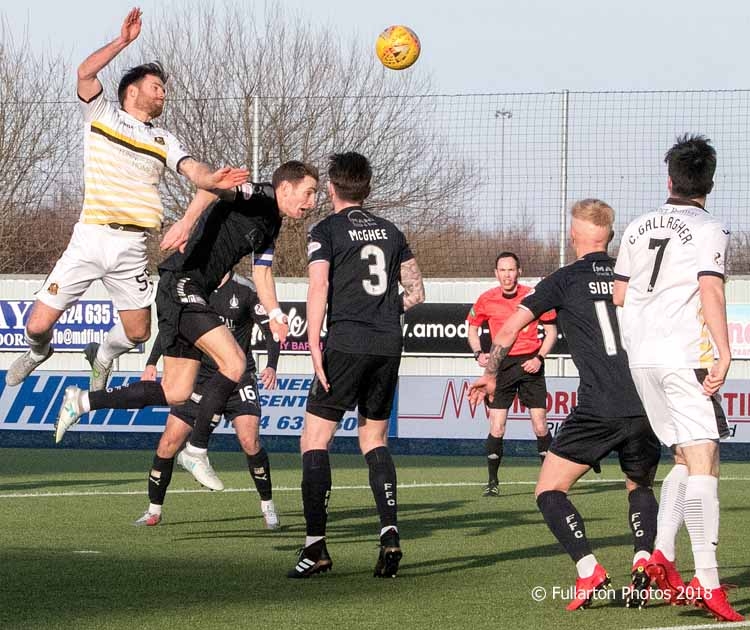 WITHIN three minutes, this already looked like being another one of those days in front of goal for Dumbarton.

Fortunately, by half time, the same could be said for Falkirk.

But although this was a useful point for Sons, they missed out on the three they really wanted.

After Stuart Carswell missed an early chance, three different Bairns players proceeded to hit the woodwork a total of four times. Quite how the two teams headed in at half time without a goal between them was anybody's guess.

Chances came and went less frequently in the second half, but most of what there was fell to Dumbarton. In their situation, those opportunities need dispatched.

The run-in for survival is now looming and although they remain in charge of their own destiny, hardly any of 'those days in front of goal' are affordable. The ball has to be hitting the net at every opportunity.

Carswell's chance of putting his name in lights came on three minutes when he stole possession and raced in on goal, only to miss the target with a low, angled shot.

After Scott Gallacher saved well from Joe McKee, Falkirk had their first brush with the woodwork as from the resulting corner, Craig Sibbald's low drive struck the post.

Craig Barr then blocked from Louis Longridge before Reghan Tumilty's crosd bent all the way through, only to hit the post.

Andrew Nelson then forced Gallacher into another save, before he intercepted the goalkeeper's clearance. He went for it from considerable distance, but his only glory would be in TV's crossbar challenge.

And after Calum Gallagher glanced a header wide from Sam Wardrop's cross, Sibbald again struck the woodwork, this time when his shot from the edge of the area crashed off the bar.

The second half had been more sterile before the introduction of Mark Stewart as a sub for Sons. Within a minute of his entrance, he just couldn't connect with Kyle Hutton's delivery into the area.

Kevin Nisbet and then McKee each forced smart saves from their respective opposition keepers before Gallacher got enough on Nelson's shot to turn it wide.

Then, in injury time, Liam Burt's shot was beaten away by the keeper. The loose ball deflected off Stewart, but rolled agonisingly wide.

One of those days. But the time for those is running out.