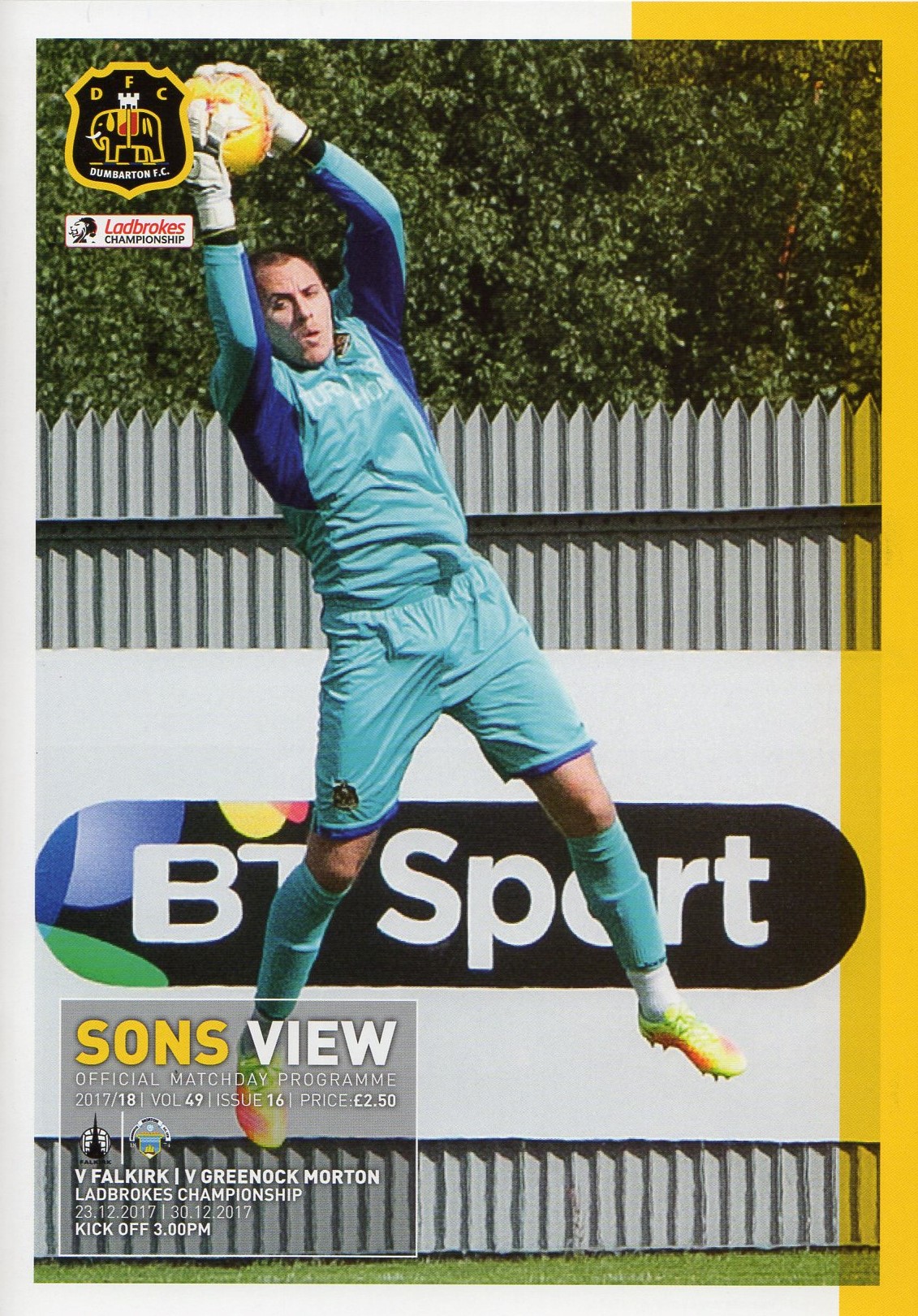 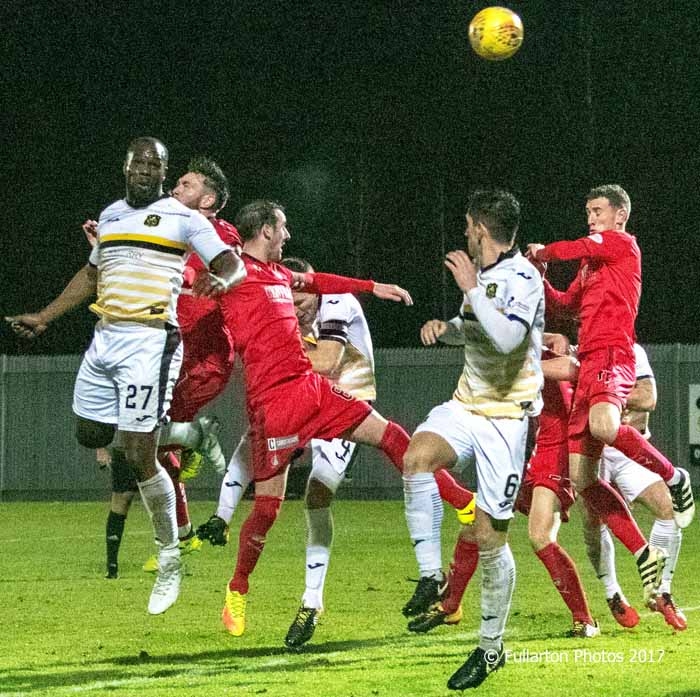 ELEVEN would have been nice - but eight points clear in a position of safety isn't a bad way to spend Christmas.

Dumbarton couldn't stretch their advantage over Falkirk to double figures. The only thing that ended up stretched was the squad, even further, due to injuries.

But despite a bad ankle injury sustained by Chris McLaughlin, which proved to be one of the main events of the afternoon, Sons had the grit to ensure a positive result.

A classic it certainly was not, but it was engrossing viewing. As evidenced in Dumbarton's previous two outings, one flash of inspiration can turn one point into three — or none.

In the end, neither side could find it. The first half saw Sons go close a couple of times while the Bairns' efforts were narrowly off target; the second simply never got going.

At least it didn't until another couple of near misses by the home side. Calum Gallagher and Dimitris Froxylias had opportunities, but neither found the net.

In the end, the point was more useful to Dumbarton than it was to their opponents. And it can still become 11 points against Livingston on Boxing Day, although Falkirk will have two games in hand.

With Mark Kerr having shot narrowly wide for the Bairns, David Wilson and then Froxylias, in quick succession, had shots from distance for Sons, who were attacking into the wind.

But keeper Robbie Mutch was equal to each effort, and those were followed by some sustained pressure from Falkirk.

Louis Longridge, Peter Grant and Jordan McGhee all had a go, but none were on target.

The rest of the afternoon was scrappy, with Chris McLaughlin departing on a stretcher midway through the second half after landing awkwardly from going for a high ball.

With 12 of the regular 90 minutes left, Rory Loy was close for Falkirk but glanced a low ball from the right across goal.

Six minutes later Andy Dowie got his head to a free kick in the Bairns area, but Gallagher couldn't quite reach it at the back post.

And in the seventh of 10 added minutes, Froxylias cut inside, but his shot from 25 yards was the wrong side of the post.

At the end of Sons' final pre-Christmas outing, nobody's festive spirits were too badly dampened.