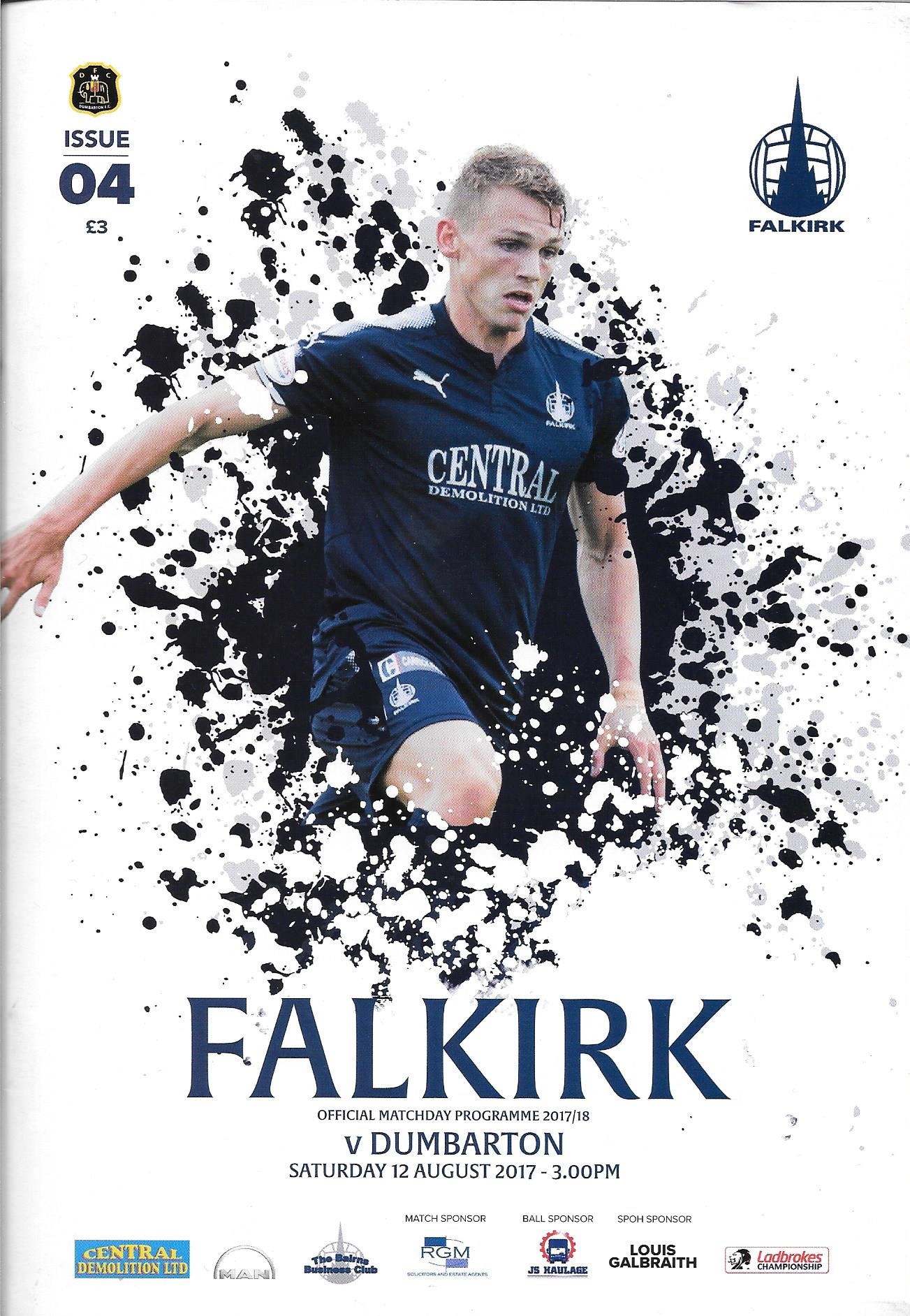 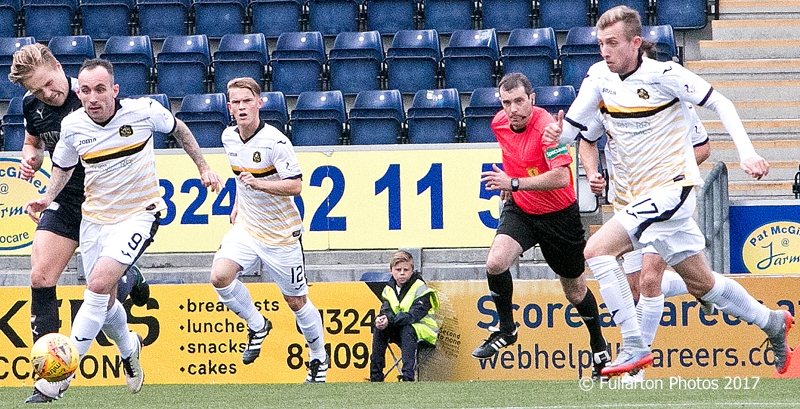 LAST week as part of Sons 24, keeper Scott Gallacher said that sometimes a point wouldn't be a bad outcome for Dumbarton this season.

His theory has been proven after only the second Championship game.

All was great after Ally Roy put Sons ahead of Falkirk after 14 minutes. Even when Myles Hippolyte converted a penalty for the home side 11 minutes later, it still looked good.

But the longer the second half went on, the more pressure Dumbarton faced from a determined Bairns side. A winner seemed imminent at times - but never came for Falkirk.

It nearly did for Sons, right at the end, and had David Smith got a more decisive touch at close range from Christian Nade's header, it surely would have happened.

Of the opening month's Championship fixtures, the trip to Falkirk was probably the most demanding on paper for Dumbarton. It ended with a satisfactory point.

They may have faced several chances, but many missed the target, and Gallacher was equal to the ones which were on it.

A point is a point, and this undoubtedly was a good one. But for a spell it was on course to be three.

After 14 minutes, a quite sublime through ball by David Wilson found Roy, whose finish was clinical.

The initial response by Falkirk was absorbed by a Sons defence which was once again organised.

But after 25 minutes, Mark Stewart's careless challenge on Nathan Austin in the area meant only one outcome, with Hippolyte dispatching the penalty.

Dumbarton provided a strong reaction, with a fierce Tom Walsh shot turned wide. The resulting corner brought another, and from that one, Craig Barr headed against the bar.

Hippolyte narrowly missed the target from distance in the hosts' only other real close call of the first half. But the second 45 minutes were very different.

Within 15 minutes of the restart, Austin twice and Joe McKee had gone close to giving Falkirk the lead. Gallacher kept both out while Austin's other effort was narrowly past.

Skipper Andy Dowie also did well to deny Hippolyte after he broke through on goal, while Gallacher stopped the same player at close range.

But in the later stages, Sons came into it more. A shot by Stewart was turned wide, and after Gallacher, by whatever means, saved from Hippolyte again, the big opportunity came.

When a free kick came into the area, Nade won the header well, giving the newly-introduced Smith a chance to go head to head with the keeper for the loose ball. The keeper won - just, with Smith close to getting enough on it.

Kevin O'Hara, and then McKee again, had late chances to steal it for Falkirk, but neither hit the target.

The possession and chance stats may not have been equal, but the most important fact of the game was.