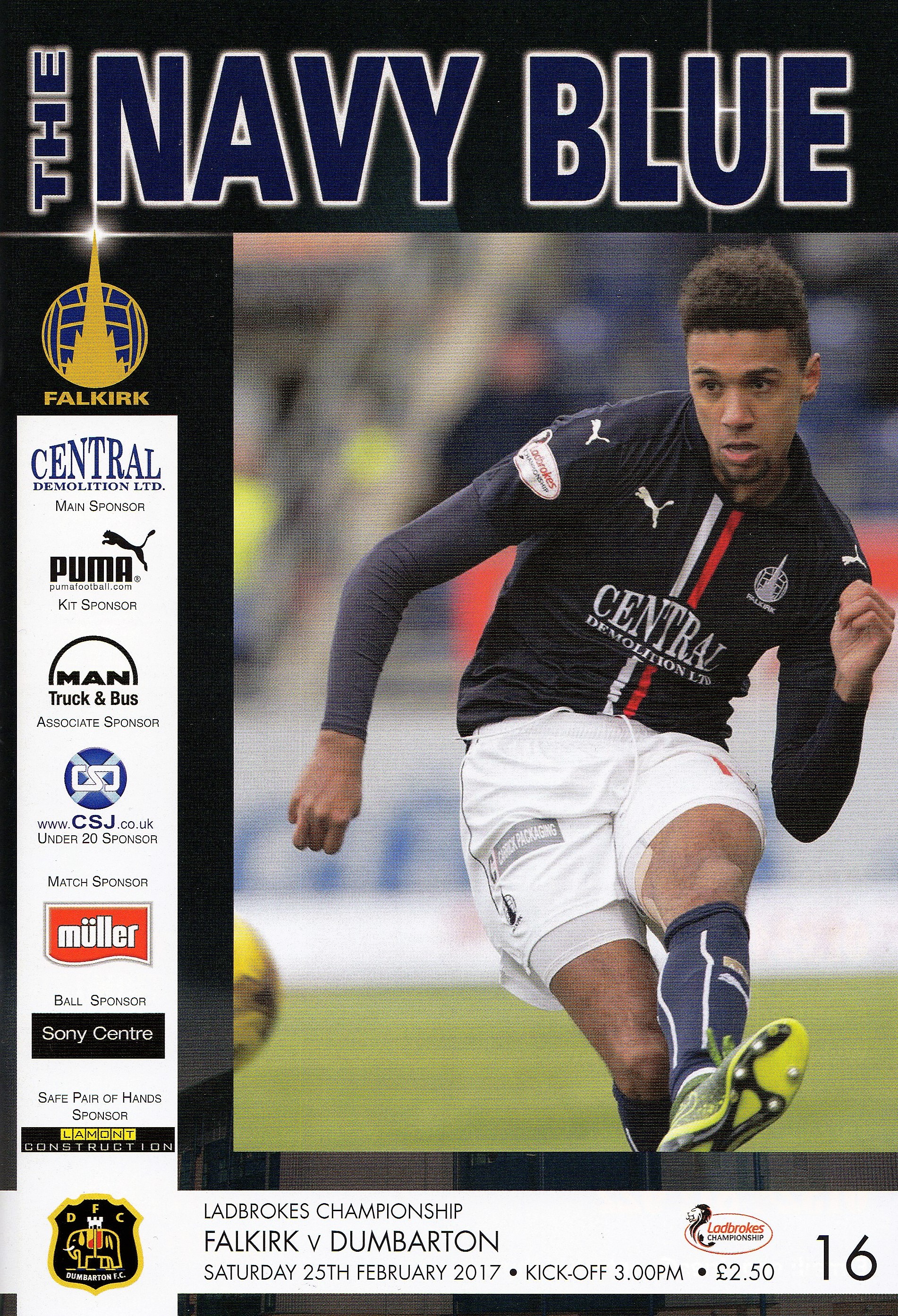 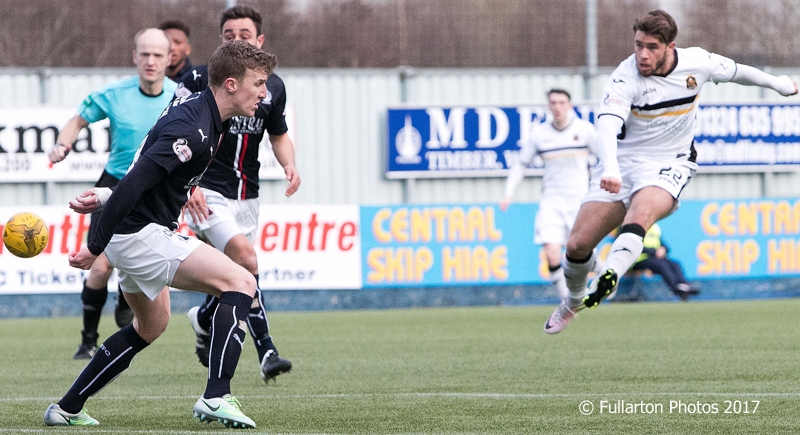 THIS time last week, a 2-2 draw was considered a disappointment.

Dumbarton left Falkirk having finished with the same scoreline as they unthinkably did against Ayr United seven days previously.

But the similarities between the two games begin and end with the result.

In a tough fixture, the goals that earned them a point were stunning. Lewis Vaughan's ferociously struck effort after 38 minutes was an immediate riposte to Luke Leahy's opener for the Bairns only 60 seconds earlier.

Sons' second, by Andy Stirling on 50 minutes, is described these days as an 'if Messi had scored it...' goal. After a few strides with the ball, he saw off the Bairns defence and thrashed it home from 20 yards.

Unfortunately the lead couldn't last, and nine minutes later Nathan Austin got the goal for Falkirk that proved to be the last of the afternoon.

Both teams hit the woodwork in the remaining part of the game, and the hosts had a goal disallowed for offside. But neither could find the net within the laws.

One eye was kept on events at Ayr, where St Mirren defeated the Honest Men 2-0, meaning Sons gained a further point on the Championship's bottom two. Their lead over the Buddies was cut by two points, but still 10 points clear, it's something they can absorb.

Just as they had to absorb some early pressure by Falkirk which did not translate into goals. Alan Martin saved a fierce James Craigen effort, but was then beaten by an Austin header which bounced wide.

But Martin was on form again for his next test, somehow pawing away Austin's header in a packed area. The ball spun loose, but Sons got it clear.

What they couldn't do anything about was Leahy's opener. Way out wide, he may have looked to put in a cross instead of a shot.

Whatever it was, it beat Martin at the far post and Falkirk were ahead.

Sons had to provide a response, but nobody expected anything so clinical, so immediately.

After weaving through challenges 15 yards out, Vaughan thrashed the ball beyond Danny Rogers.

It wasn't quite as far out as when he previously scored past the Bairns keeper in May 2015. That was for Raith against Sons - from the halfway line. But it didn't matter - Dumbarton were level.

Martin saved a Myles Hippolyte effort as Falkirk looked to restore their lead before half time.

The net closest to the Sons fans did bulge again - in the second half, courtesy of Stirling. And it was one you did want to see close up.

The midfielder controlled a through ball and, after seeing off the home defence, placed his shot out of Rogers' reach without breaking stride.

Sons knew to expect a response, and Falkirk wasted no time in providing it. Lee Miller looked to have equalised but Mark Docherty cleared his effort off the line, while Craig Sibbald bent a shot narrowly wide.

But on 59 minutes, Austin bent home a shot after connecting with a low ball from the left.

Chances were actually pretty scarce until the late stages of the game. With 10 minutes left, Stirling's corner found Robert Thomson, but his header hit the top of the bar and went over.

Just two minutes later a Sibbald shot thudded off the outside of the post and went wide.

And within a further minute Bob McHugh did hit the target after fellow sub John Baird set him up. However, Sons were saved by the offside flag.

Another substitute, Garry Fleming, did force one further opening for Sons, but after setting himself up, his shot from a narrow angle lacked pace and was saved.

Down to the final 10 games. Dunfermline Athletic next.